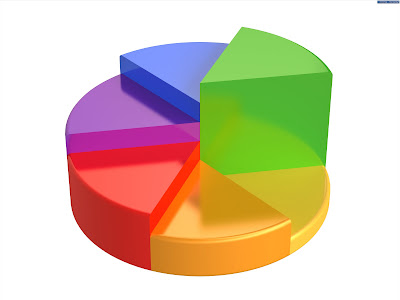 This blog is great! Thanks for your hard work on it.