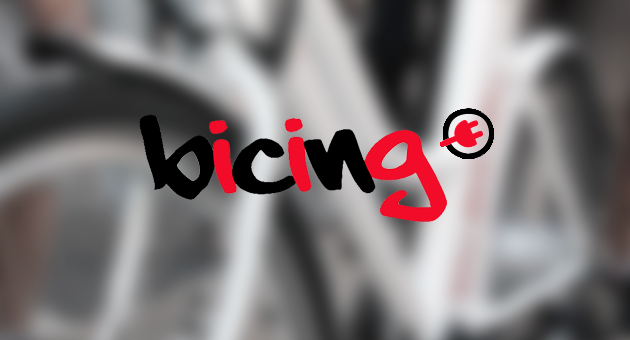 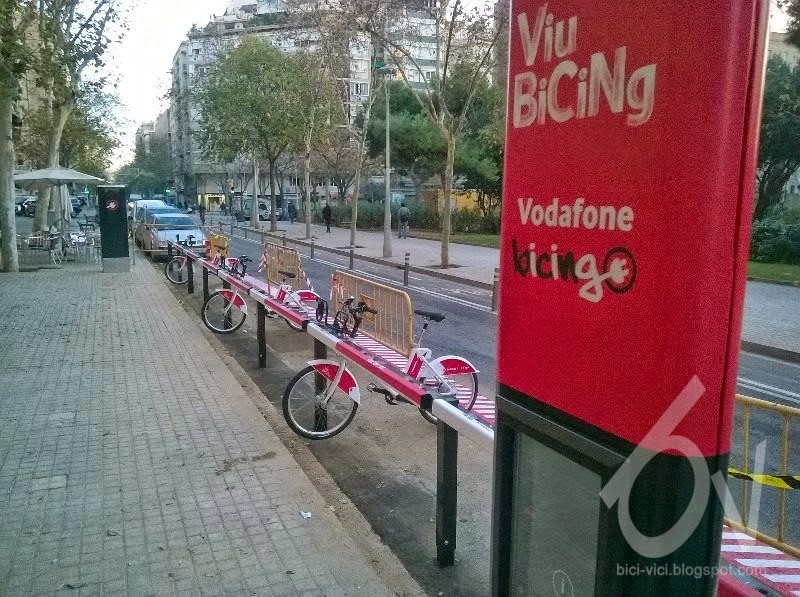 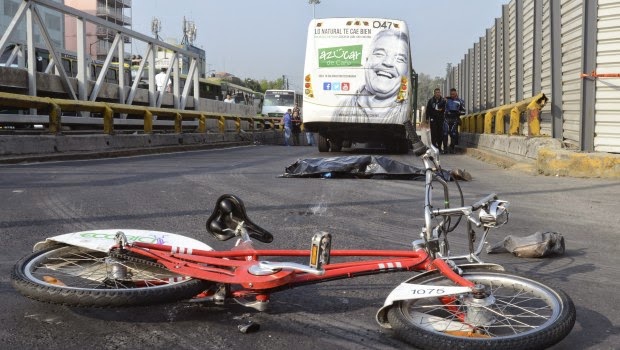 Sad news from Ecobici in Mexico City. Last Friday, a 37 year old man riding Ecobici was fatally struck by a mini-bus on a transit way, according to SPDnoticas. After over 19,700,000 usages in over 4 years that Ecobici has operated in the Federal District, this is the first fatality for bike-sharing in Mexico.

This terrible event makes an earlier announcement from Ecobici bittersweet. This month Ecobici began its grand expansion into the Benito Juarez section of the city. Work has already begun to bring 2,500 more bikes in 171 new stations to the system, as was reported by Almonent Noticas. 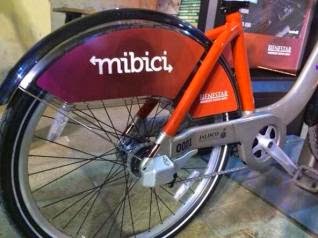 Mexico will soon have another fairly large bike-share system in Guadalajara. Mibici is scheduled to begin operation within the next week or two. It will have close to 1,000 bikes in almost 90 stations. Stay tuned to

This week Tampa, Florida finally coasted into opening a bike-share system, but for members only, Coast Bike Share will open to all on December 7, 2014. With 45 bikes in "hubs" rather than stations, members can try out the bikes. Coast Bike Share is to have 300 bikes in 27 "hubs" to pedal and coast on the streets of Tampa.

Phoenix, Arizona's delayed Grid Bike Share program is reported to be ready to begin operation next week on November 25th.

Edinburgh
This week JCDecaux, one of the world's largest outdoor advertising companies, as well as one of the largest bike-share systems providers, signed a 10-year agreement with the City of Edinburgh, Scotland. JCDecaux reports a provision of the contract is to "consult with the city for the provision of... a city-wide bicycle-hire scheme." 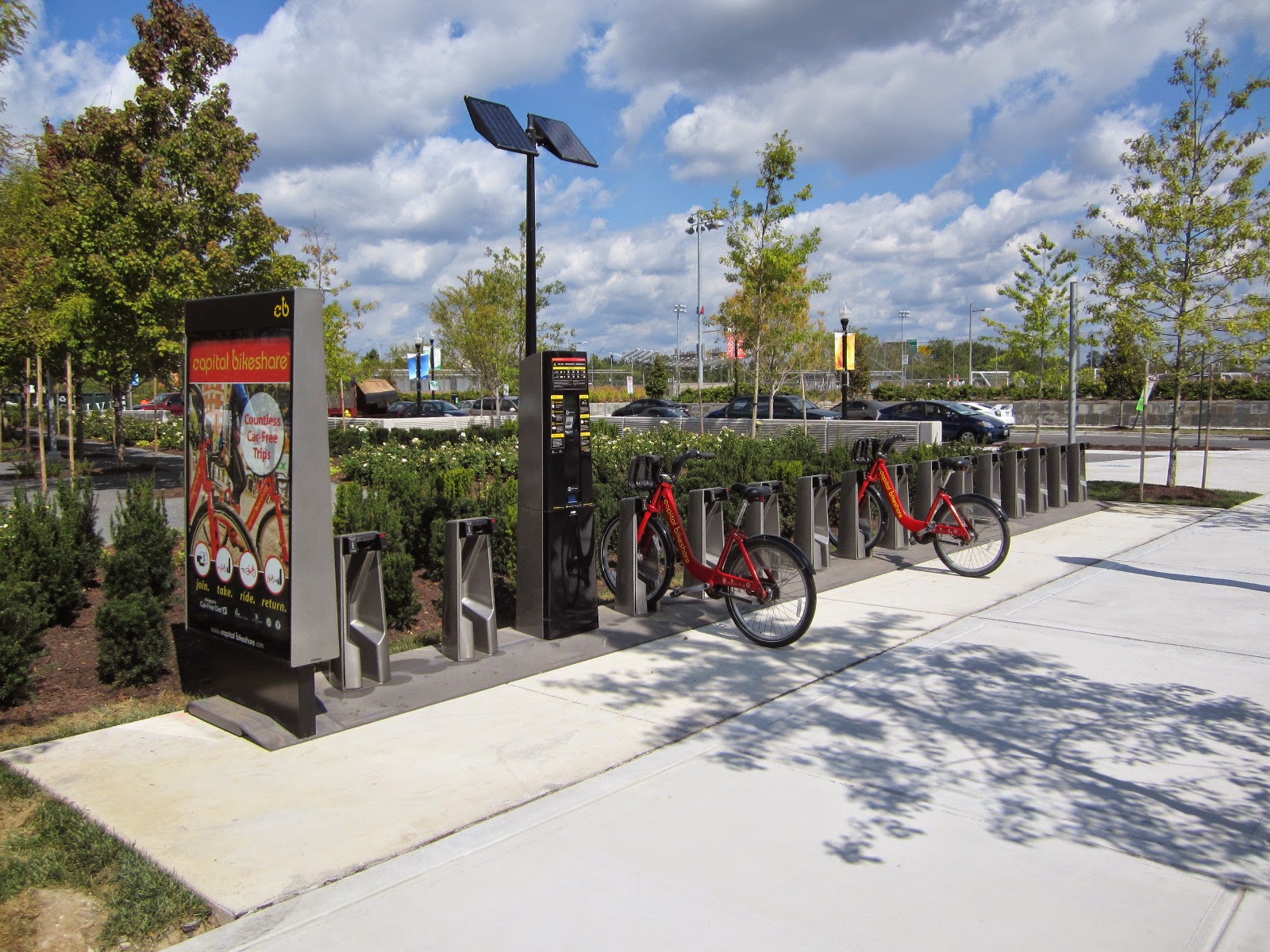 MetroBike, LLC is hiring a full-time Bike-share Planner in the Washington, D.C. region. The job description is posted at http://www.metrobike.net/jobs/.

Update: This job has now been filled. Thanks to everyone who expressed interest.

CitiBank has found that sponsoring bike-sharing is good for business. It now has signed up to be the title sponsor for DecoBike in both Miami Beach and Miami, Florida.

CitiBank and DecoBike announced today that the combined Miami Beach and soon to launch Miami, Florida bike-sharing programs will be called CitiBike. This is in addition to New York City's bike-share service which operates under the same name. CitiBike Miami's website is www.citibikemiami.com. The combined cities will have over 1,750 bikes in 170 stations. The new Miami CitiBike, opening in November will bring to South Florida a new shaft-drive bicycle and new solar powered stations with touch screen kiosks.

Last year in a Digiday article about CitiBank sponsoring bike-share, Elyssa Gray of creative marketing for CitiBank indicated that after only a few months sponsoring bike-sharing that it was headed in an extremely positive direction. “People are talking about and sharing the program in such a positive way — it’s really becoming a part of the fabric of [the] City,” said Gray, “These kinds of opportunities for a brand don’t come by every day.”

In South Florida: "We are very excited to have the commitment of CitiBank as the title sponsor for our successful Miami Beach program as well as for our new expansion into the downtown Miami area and surrounding neighborhoods," says Colby Reese, co-founder of DecoBike. "Miami is an ever-growing metropolis and bike-sharing has already been embraced by our residents and visitors who have logged more than 4.5 million rides in Miami Beach, and we expect similar usage in downtown Miami and its surrounding neighborhoods."

The Bike-sharing Blog believes that title sponsors for bike-sharing programs is a policy to bank on!