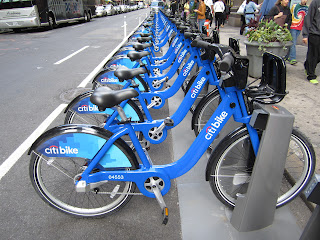 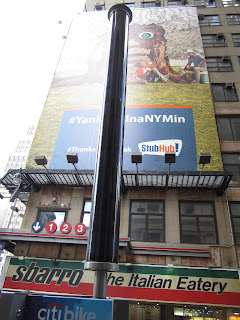 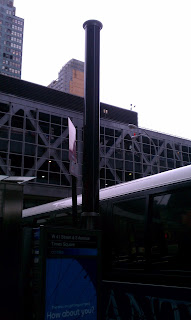 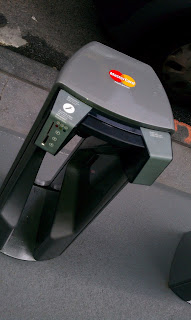 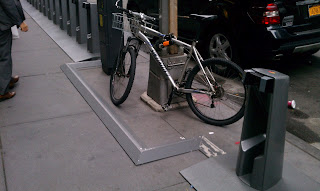 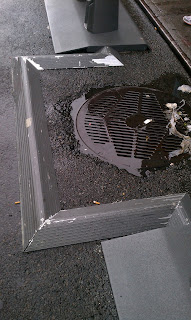 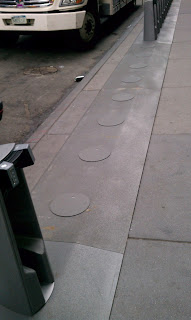 Today is the 6th birthday for The Bike-sharing Blog. Time flies as you're pedaling along.

In these past six years, bike-sharing has taken the world by storm. There is no one individual leading the charge, but rather people all over the globe are seeing the value that bike-sharing brings to their city, county, town, or state -- whether it's to lower traffic congestion, improve public health, or increase economic activity around the bike-share stations.

There are bike-sharing services on every continent now with millions of people sharing bikes daily. This is a long way from where we started just six years ago. Now tens of thousand of people in New York City and Chicago are anticipating the launch of bike-sharing services this month and next. There have been details of the on-going culture clash between car vs. bike as bike-share stations begin to dot city streets. As other cities around the world have taken to bike-share, so will these too and other cities world-wide as the automobile culture fades and the bicycle culture grows and becomes mainstream. Equity and safety for all.

Thanks for your continued support of The Bike-sharing Blog for these past six years and the next six too.

p.s. - Don't forget to check out The Bike-sharing World Map and our new Twitter feed.
Posted by Paul DeMaio at 11:30 AM 3 comments: Labels: Bike-sharing Blog, birthday

With everybody around the world either already bike-sharing or about to, we need more accessories to make getting around by bike-share bike easier to do. Whether this means a built-in water-proof seat cover after a drenching rain, a mobile phone charger while you bike, on-bike directions, or a helmet that covers your bald spot so the sun doesn't get through, there are a lot of creative bike-sharers out there who are thinking of ideas to make cycling easier and make a few bucks at it for their entrepreneurial ideas.

Here's an idea from Israel with their TikTak bag which can be used on any Tel-O-Fun bike in Tel Aviv, or any Call a Bike/StadtRad bike for that matter. Check it out.

Posted by Paul DeMaio at 12:00 AM No comments: Labels: Call a Bike, StadtRAD, Tel-O-Fun, TikTak bag