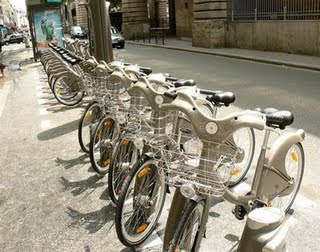 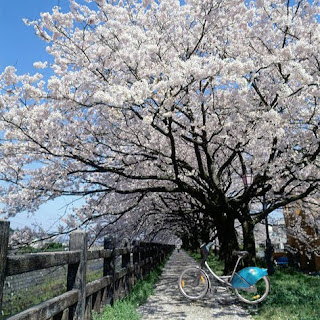 Japan's first big bike-sharing system is to be a JCDecaux Cyclocity system like the Vélib' in Paris. Toyama, Japan just signed an agreement for a small 150 bike and 15 station system according to BusinessWire. The system is to start March 2010. This will be JCDecaux's second bike-sharing system outside of Europe, the other is Brisbane, Australia. We all have been waiting for Japan to start pedaling with the rest of the bike-sharing world.
Update: CyclOcity Toyama started March 20, 2010.
image: Toyama Tourist Board
Russell Meddin bikesharephiladelphia.org
Posted by Russell Meddin at 4:22 PM 1 comment: Labels: Cyclocity, Japan, JCDecaux, Toyama, Vélib' 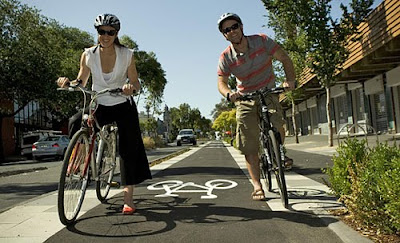 After 199 blog posts on bike-sharing, we here at The Bike-sharing Blog want to say a big *THANKS!* as we reach Post Number 200. The Bike-sharing Blog started in May 2007 with just a few readers each day. Since then about 100,000 unique visitors have come to The Blog for news and nearly 200,000 visitors rely on The Bike-sharing World Map to keep up-to-date. So much has happened during these first 200 posts - it's truly amazing to reread old posts and see how much has changed around the bike-sharing world since they were written.

Russell Meddin and I look forward to sharing with you all of the exciting news which has yet to be written over the next 200 posts. 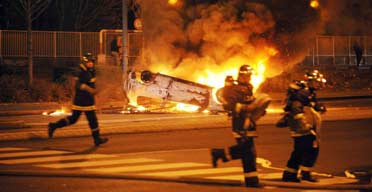