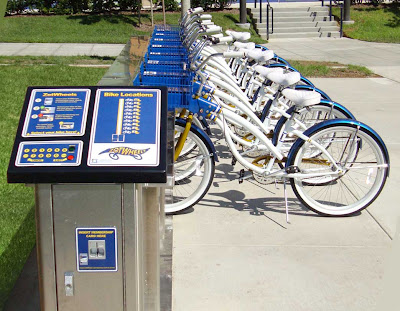 This blog is really great; I have gone through all the posts.