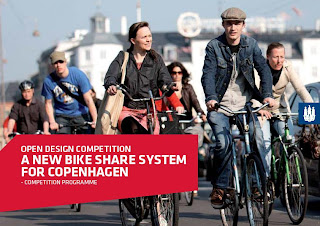 I've recently come from a trip to CPH and I've been able to see their second generation system, Bycyklen. it needs to be renewed indeed, but in this case, we could ask ourselves whom will be this system for, because this is a city with the 55% of the commuting trips made by bike.

Hey are you a professional journalist? This article is very well written, as compared to most other blogs i saw today….
anyhow thanks for the good read!