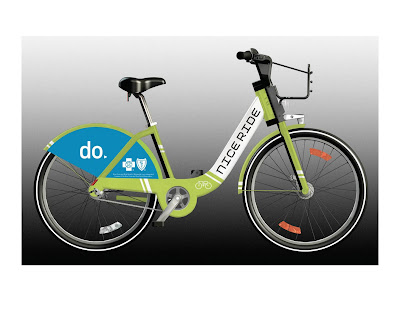 Melbourne has reputedly signed a contract for 600 Bixis to be on the streets, 2011, but is never mentioned in the take ups of Bixi

Do you know anything about this.

Search for the Blog's "Melbixi" post for more info.