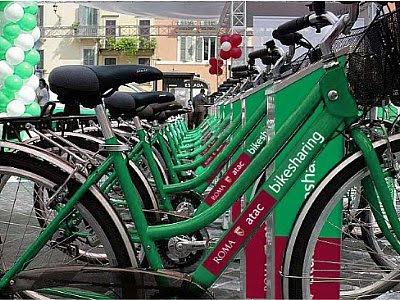 It wouldn't be Italian if there wasn't some drama and jilted lovers.