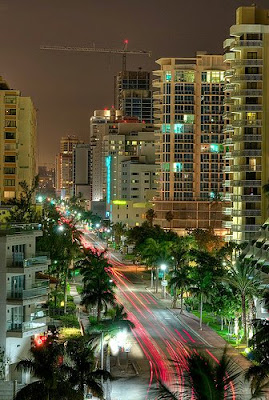 Miami Beach, Florida is expected to launch bike-sharing program using the B-cycle system with over 500 bikes in July 2009 according to Jeff Hicks, CEO of Crispin Porter + Bogusky, a partner in the B-cycle company, from an interview in Adweek.com. Theo Carrasco, procurement coordinator for Miami Beach, said the evaluation committee recommended B-cycle on December 23, 2008 for the a final decision on January 29, 2008.

The program starting in South Beach is to expand to North Beach to include all of Miami Beach. Users of the system will be able to track their personal usage online. We expect the user interface of the system to be more advanced than what is currently available in the United States. The question now is, what will be the next U.S. city to join the Conga line?