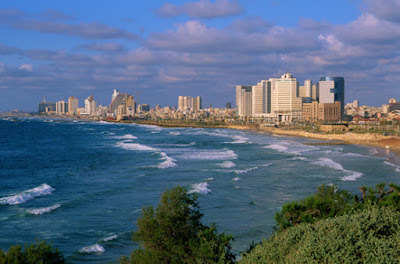 What about special contracts for tourists? I am coming over for just 1 month, so not interested in a 5 year contract. I would be happy to sign a monthly contract, since I am used to bike almost every day.