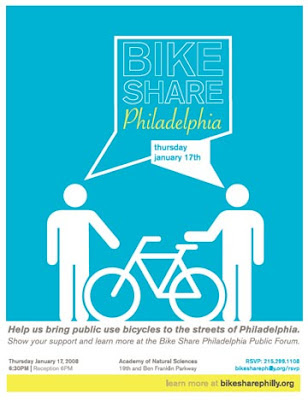 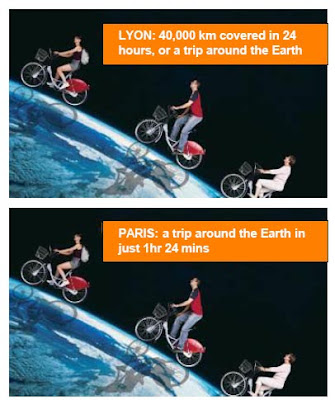 Wasn't there a second event the next day for stakeholders? Any report on how that went for those who couldn't make it?