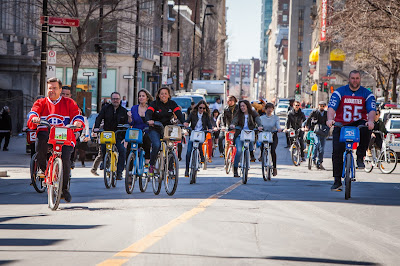 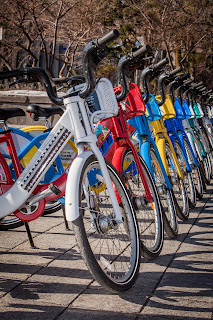 Does your city have a unicorn bike? Share it with us!
Posted by Paul DeMaio at 12:53 PM Labels: Bixi, guffaw, unicorn bike