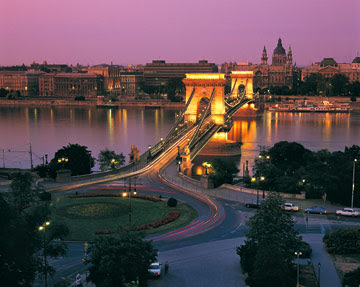 Posted by Paul DeMaio at 8:42 AM Labels: BuBi, Budapest, Hungary