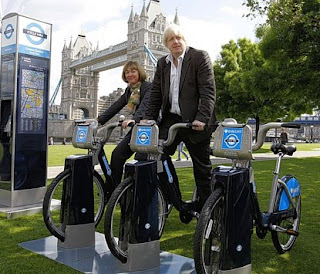 Hey, lets name the DC system Barclays if they'll give us that kind money. :)

Thanks for this website! I am dreaming about starting a bike sharing program at a small private university in Houston, TX. It is very helpful to see the systems that are already in place and the compromises they have had to make.