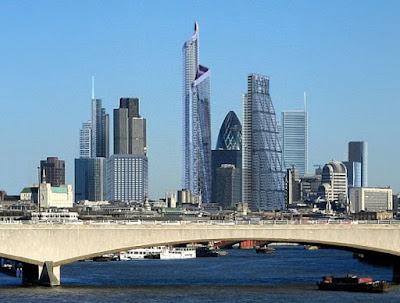 Bikes will cost 100 yuan for a one-year contract or 20 yuan per day. Users pay a 400 yuan deposit which is refunded when the bike is returned. The four days before the announcement of the scheme's expansion saw an experiment to cut pollution in Beijing, with drivers with odd or even numbered licence plates told to stay home on alternate days.

It is not clear to me how the ease of operation will be in this system.