In Time for St. Patrick’s Day? 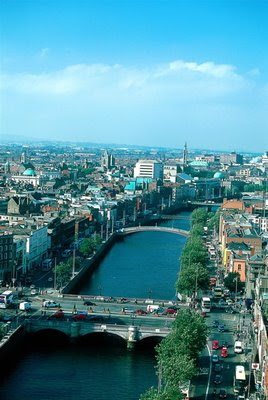 The Irish Sunday Times is reporting that Dublin will open its bike-sharing program in March. The system will be a JCDecaux Cyclocity program with 450 bikes and 50 stations in central Dublin.

There has been controversy with this advertising-financed program. Many of the advertising panels' 120 locations were met with opposition by citizens throughout greater Dublin. However, enough of the panels have been approved by the Dublin City Council to let the bike-sharing begin. So with the “Luck of the Irish”, bike-sharing will be a hit on the emerald isle.